“What land is better then this island of the setting sun? […] Who can tell you the age of the moon
but I? […] I end my song by prophesying all other good things.” 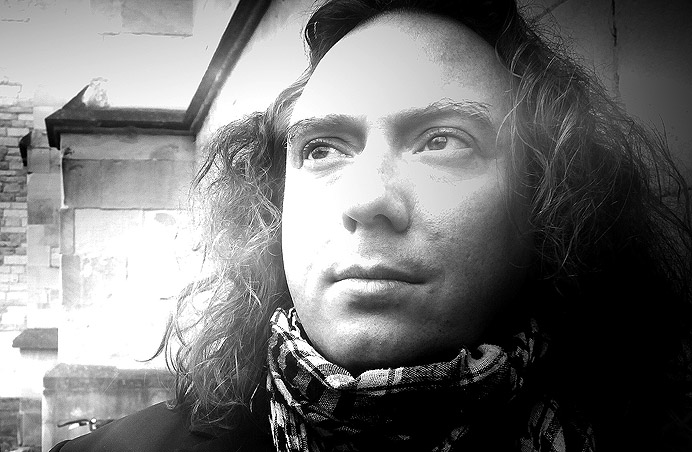 As REMNANTS has no dialogue, captions or narration, the soundtrack was key. It needed to both drive the imagery and to function its own right as a separate entity.

I had always desired a late 70’s / early 80’s electronic sound, exemplified by the PPG, Projekt Electronic and Emulator synthesisers of the period used by TANGERINE DREAM.

On hearing their 2005 album JEANNE D’ARC I was immediately drawn to new member Thorsten Quaeschning. His inclusion marked their reformation as a three-piece outfit for the first time in 16 years. His compositions and sound design were intricate and beautiful, and I began to follow his work closely. 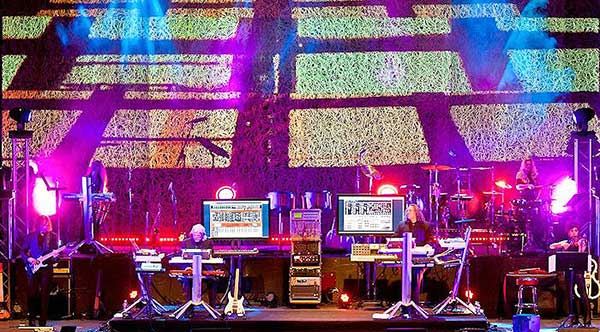 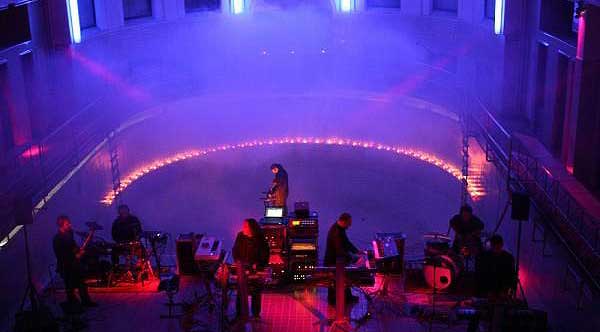 His own band PICTURE PALACE MUSIC, principally a collaboration with fellow keyboard player Sascha Beator, released many albums and e.p.’s from the mid 1990’s onwards, including SOMNAMBULISTIC TUNES and SYMPHONY FOR VAMPIRES, which arose out of their interest in early German expressionist cinema such as F.W. Murnau’s FAUST and Fritz Lang’s METROPOLIS, to which they often performed live in unusual venues. 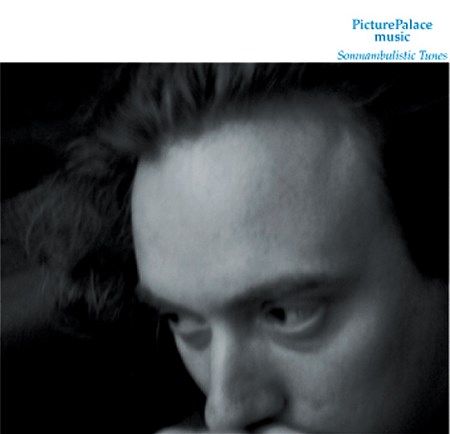 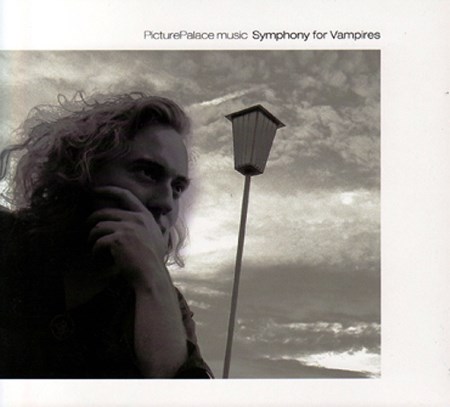 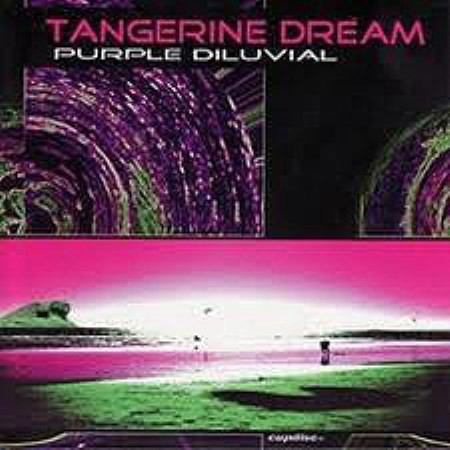 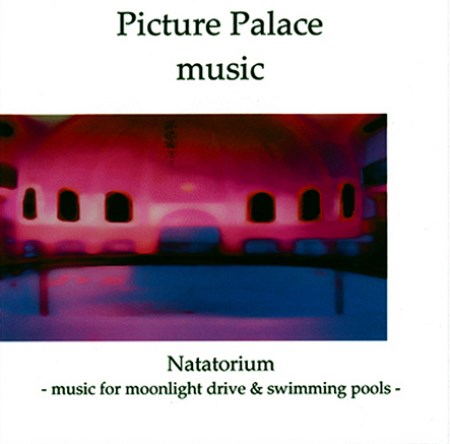 It was a combination of the above, and his tracks from the 2008 TANGERINE DREAM e.p. PURPLE DILUVIAL and PPM’s 2009 NATATORIUM that convinced me I had found my composer.

We began corresponding in mid 2010. An 18 month process of working on the score then followed. I sent the latest video-storyboard of the film, alongside a written treatment and speculative music breakdown. I was very keen that he should take his time, not just because he was so busy with TD & PPM, but that the music be an organic process as I continued to shoot material.

I would submit the latest rushes and edits, he would respond, and in this manner the soundtrack was shaped. By the end of this process – and with contributions from Kai Hanuschka and Juergen Heidemann – Quaeschning had delivered an absolutely outstanding score, complete with a subtle and powerful 5.1 mix.

The soundtrack was released by GROOVE UNLIMITED in Nov. 2013.

It is available both as a CD and download directly from the PICTURE PALACE MUSIC website here or the CD from www.grooveunlimited.nl 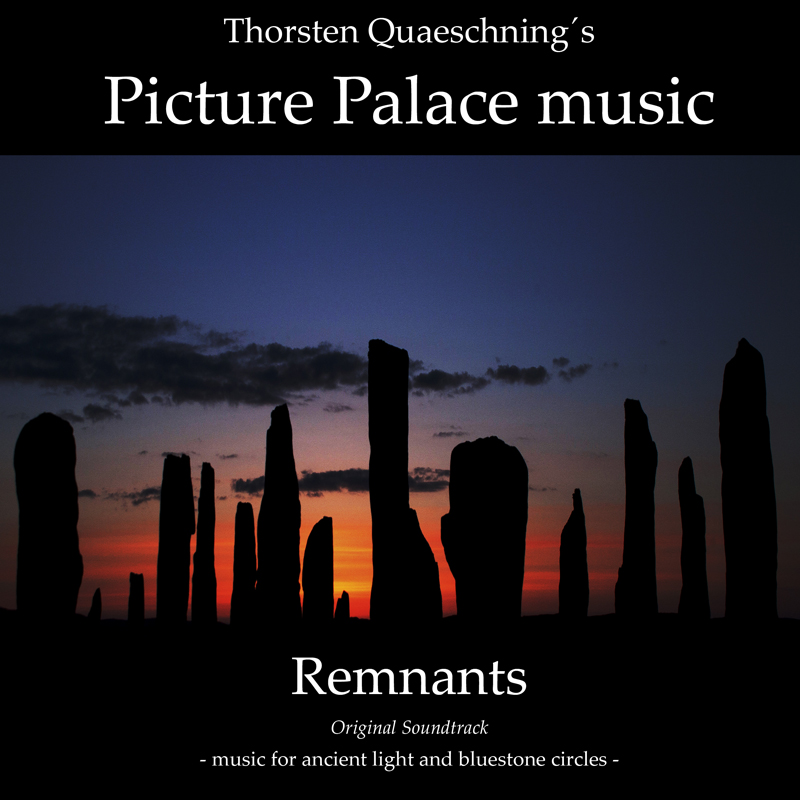 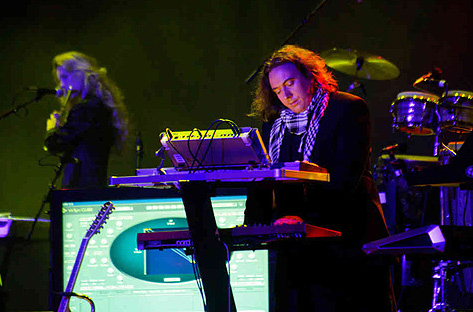 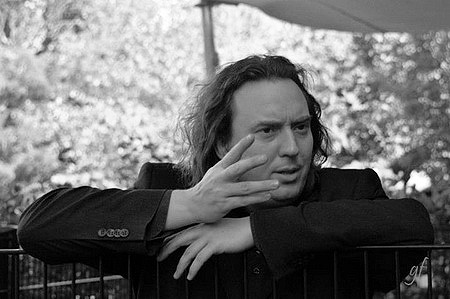 Now a 10 year veteran, Quaesching’s contribution to TANGERINE DREAM has seen a resurgence in the their popularity and an expanded concert schedule, the like of which they haven’t undertaken for many years. Many of his finest tracks appear on TD’s ‘Cup Disc’ series of e.p.s, where alongside his own compositions he has skilfully re-worked classics such as KIEW MISSION and LOVE ON A REAL TRAIN.

Highly recommended are SNORING WATCHES, PURPLE DILUVIAL, CHOICE, and most especially THE GATE OF SATURN featuring his piece VERNAL RAPTURE, one of the best TD tracks of the past 25 years. 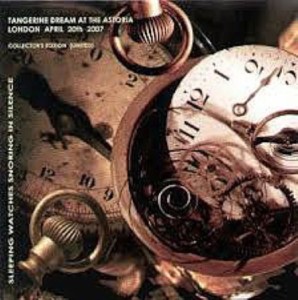 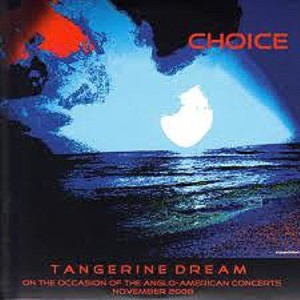 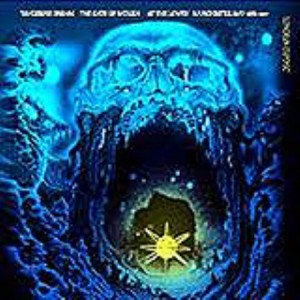 Of their albums some of his finest work appears on JEANNE D’ARC and the first two releases of the ‘Sonic Poem’ series, THE ANGEL OF THE WEST WINDOW and THE ISLAND OF THE FAY. 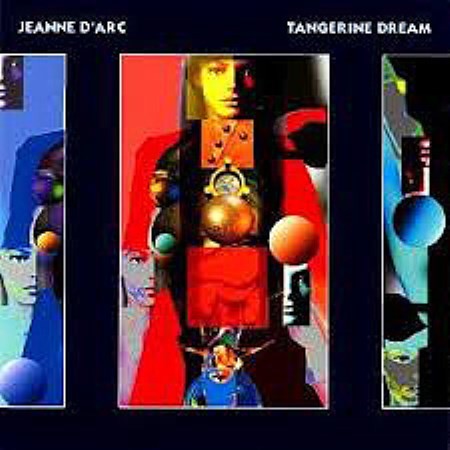 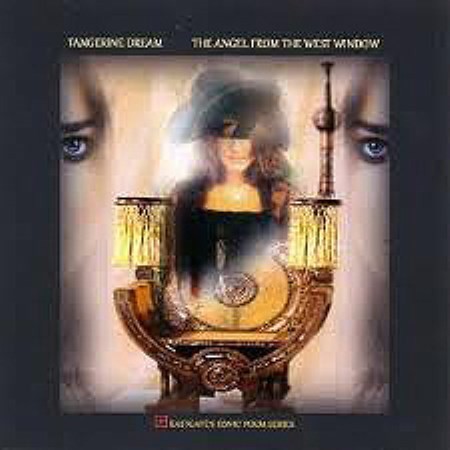 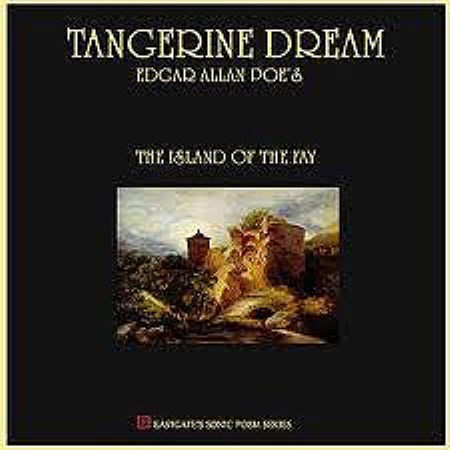 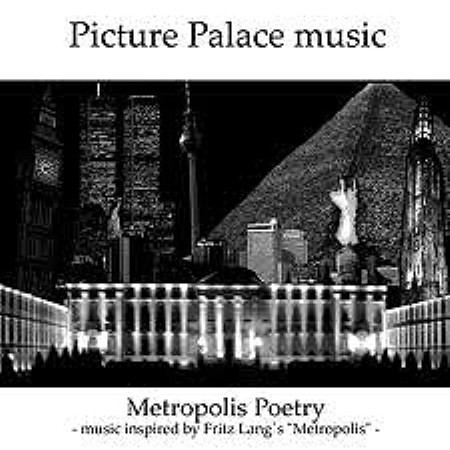 With PICTURE PALACE MUSIC his best albums are SYMPHONY FOR VAMPIRES, METROPOLIS POETRY and particularly NATATORIUM, from which two tracks were re-worked for the REMNANTS score. Featuring a full band and often markedly different from his material for the film, Quaeschning describes their music, tongue-in-cheek, as ‘Electronic-Post-Rock.’

As part of their 2013 tour, Quaeschning and PPM will perform REMNANTS live to a custom made FullDome version of the film in several planetariums in Germany. See the screenings page here. 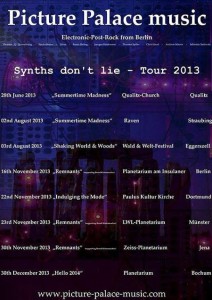 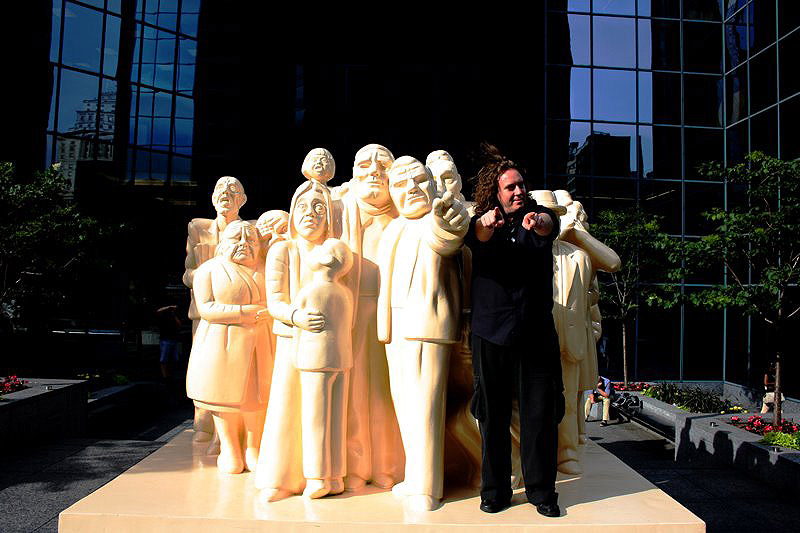