“Astronomy, as a science, took an early precedence, and those,
whom at this day we account barbarians,
possessed a knowledge at which we ought worthily to wonder and admire.”

As of July 30th 2013 there are two versions of ANCIENT SKIES in the 4k FullDome format.
For all enquiries and licensing details, please see the BOOKINGS page. 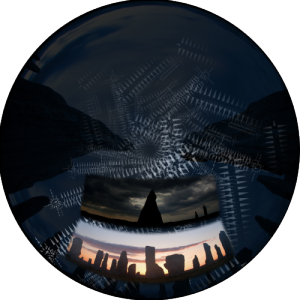 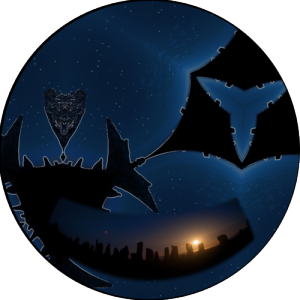 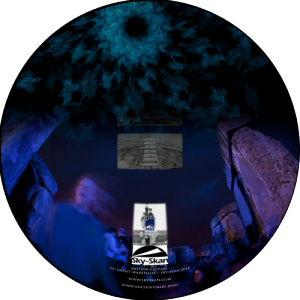 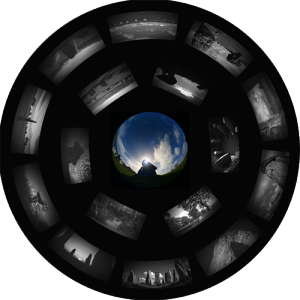 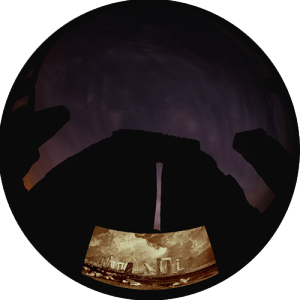 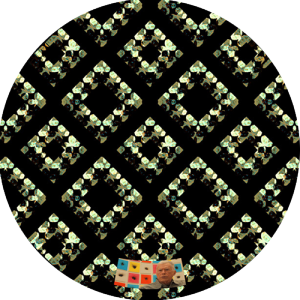 Both versions are narrated by Grant Wakefield.

Following this, a Blu-Ray edition and high quality digital downloads, featuring both ANCIENT SKIES and REMNANTS, with many extras, including a ‘making of’ documentary, additional short films and extended interviews.

Versions for digital large format flat screen theatres – such as IMAX Digital – can be custom made within approximately 3-4 months of a request, subject to prior licensing negotiations with SKY-SKAN.